Gerald is a veteran of the Vietnam War, where he earned several medals, including the Purple Heart, Silver Star, and a Civil Action Unit Citation. He grew up in nearby Arlington, the only son of John Grove and Mary Ford Grove. As a child, he learned to work on cars from his father, who ran the local mechanic's shop. As he grew older, he began to take over many of the shops duties from his father, whose deteriorating health had left him in charge of the family business. After the death of his father at the young age of 52, he took over the auto shop full time, where he eventually expanded the business to include several locations. His success in business can be directly attributed to his work ethic and his natural mechanical ability. His attention to detail was legendary. He took pride in the fact that he always left his customers satisfied. Gerald retired from the business three years ago to pursue his other passion, fishing.

He served three years with distinction as a Marine in Vietnam, including aiding with the evacuation and fall of Saigon. He was wounded during the evacuation of the Embassy, and received other commendations for his dedication and bravery. The discipline and patriotism he learned in the Marines never left him, as friends and family will attest. 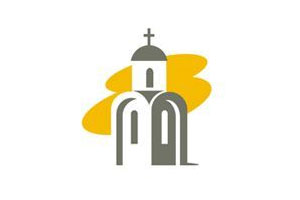 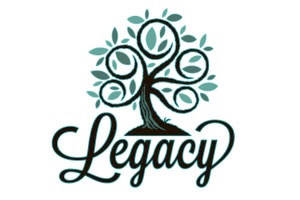